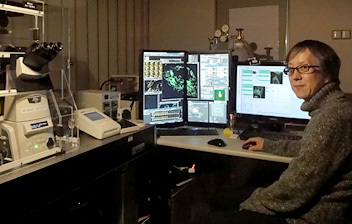 Note: The institutions and job titles listed with each researcher reflect their affiliation at the time of the interview.